Through the final year research project, Emily’s interest in information system management developed. After graduation, she found a job in PCCW Solutions Limited as a trainee. She is honored that her position could participate in a project that involves the system management of electronic accounting and finance in the government departments. She believes this experience will be very helpful for her future career development. 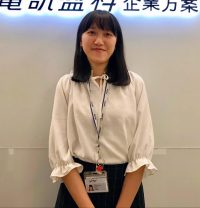 The BMSIM Programme offered Leo training in both business and information management, and this gave him the access to the latest technology applications, such as artificial intelligence (AI), Internet of Things (IoT) and blockchain. The knowledge of these applications has certainly broadened his horizons and career development. He also gained exposure to cloud solutions and system development of International Business Machines (IBM) while working on his final year research project. He has thus secured a job that is related to commercial enterprise information systems. He believes that his experience in HSUHK has made him competitive in the market. He is now working in Mix Technology Ltd. which is a registered business partner of IBM. 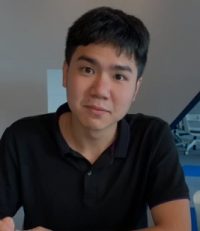 Alex graduated from class of 2019 and is currently working as data analyst at DBS Bank under the product team mainly focus on deposit and secured loan. Before Alex graduated, he joined a 1-year full-time fintech intern at Hang Seng Bank Limited under the data science team of retail banking and wealth management sector. He also participated in several competitions and won the second runner-up in Maritime and Logistics Hackathon 2017 and Honourable Mention in Smart City Datathon 2018. 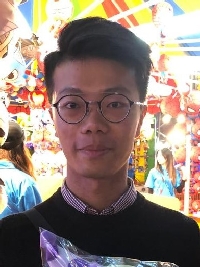 Bachelor of Science (Honours) in Data Science and Business Intelligence
2018 Graduate
Working at Census and Statistics Department, The Government of HKSAR

Jessie studied at HSUHK from 2014 to 2018. During her undergraduate study, she joined numerous internships at The Regal Hotel Hong Kong, DBS Bank, and the Census and Statistics Department (C&SD), The Government of HKSAR. In particular, she was assigned to the trade analysis branch when she participated in the professional attachment programme at C&SD. After graduating from HSUHK, Jessie started her career in C&SD and her main job duty is processing and validating data for economic reports. 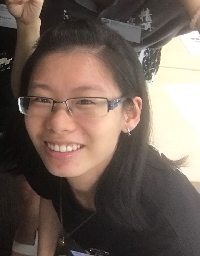 After Anson graduated from HSUHK, he decided to further his studies at The University of Hong Kong (HKU) for a master’s degree in industrial engineering and logistics management. In 2019, he successfully graduated from HKU and worked at Swarovski, the company which he interned at while at HSUHK, to start his career. Recently, he has taken part in a warehouse expansion plan at Swarovski, redesigning the warehouse layout and sourcing different equipment from multiple types of vendors. The job requires him to handle daily operations through the use of SAP. 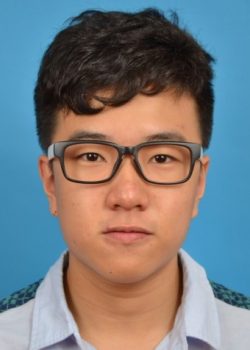 Eric participated in the exchange programme and studied at the Shanghai University of International Business and Economics in 2014. He also joined the BBA-SCM Mentorship Scheme in 2014/15 which enhanced his SCM knowledge and maintained a close relationship with the industry partners.
Eric is now working in the Global Business Department of Kerry Logistics (Hong Kong) Limited as Project Coordinator. His responsibilities include change management, project management and implementation.

During the Programme Area Accreditation Exercise of the School of Decision Sciences in April 2016, Eric was one of the graduates who met the HKCAAVQ panel members and shared his studying and working experiences. 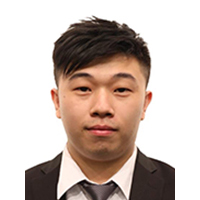 Violette graduated with First Class Honours in 2014. In addition to her outstanding academic performance, she was also awarded various scholarships and awards such as the Outstanding Performance Scholarship in 2013 and the Best Progress Award in 2014 under the Self-Financing Post-Secondary Scholarship Scheme. She participated in the CILTHK Student Day Competition in 2013 and received the Merit Award. Violette also earned the Honour Roll (Provost’s List) and the Exchange Scholarship during her exchange in the Lipscomb University.

She is now working at Toys”R”Us (Asia) Limited as Assistant Merchandiser and recently received an offer from the University of Auckland in New Zealand to continue her study in Master of Management, starting in September 2016. 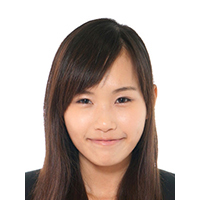 Hugo participated in the exchange programme and studied at the Shanghai University of International Business and Economics and got the Exchange Scholarship in 2013.

In addition to his outstanding academic performance, Hugo was also awarded several scholarships and awards, such as the Dr Kong Footcare Limited Scholarship in 2013/14, the Best Progress Award under the Self-Financing Post-Secondary Scholarship Scheme in 2012/13 and the Education Fund Scholarship, Main Power Electrical Factory Limited in 2011/12. He participated in various activities, namely the CILTHK Student Day Competition 2013 and received the Merit Award, and acted as an interviewer in the “創業者‧言Just Voice Out系列”.

Hugo is now working at LF Logistics (HK) Limited, Li & Fung Limited as Supervisor and his plan is to study a Master Degree at the University of Auckland in New Zealand in September 2016. 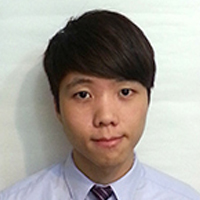