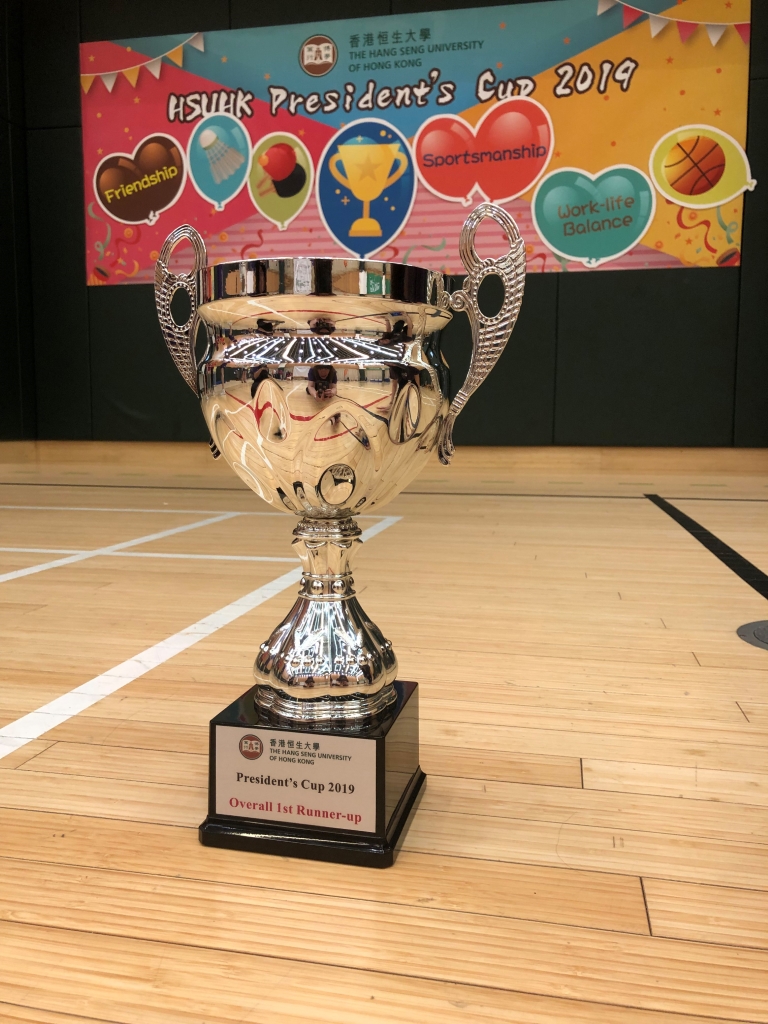 The First President’s Cup 2019 successfully completed on 31 May 2019. Through three different sports tournaments, the President’s Cup aims to enhance interaction and foster the bonding among colleagues and also to promote healthy living and sports atmosphere on campus.

Colleagues from five Schools, administrative offices and academic support offices were grouped into six teams to complete for the matches. It kicked off by table tennis on 17 May, followed by badminton on 24 May and concluded with Basketball tournament on 31 May.

Results of School of Decision Sciences in the First President’s Cup 2019 summarised as follows:

We had a lot of fun and we have next year to look forward to. 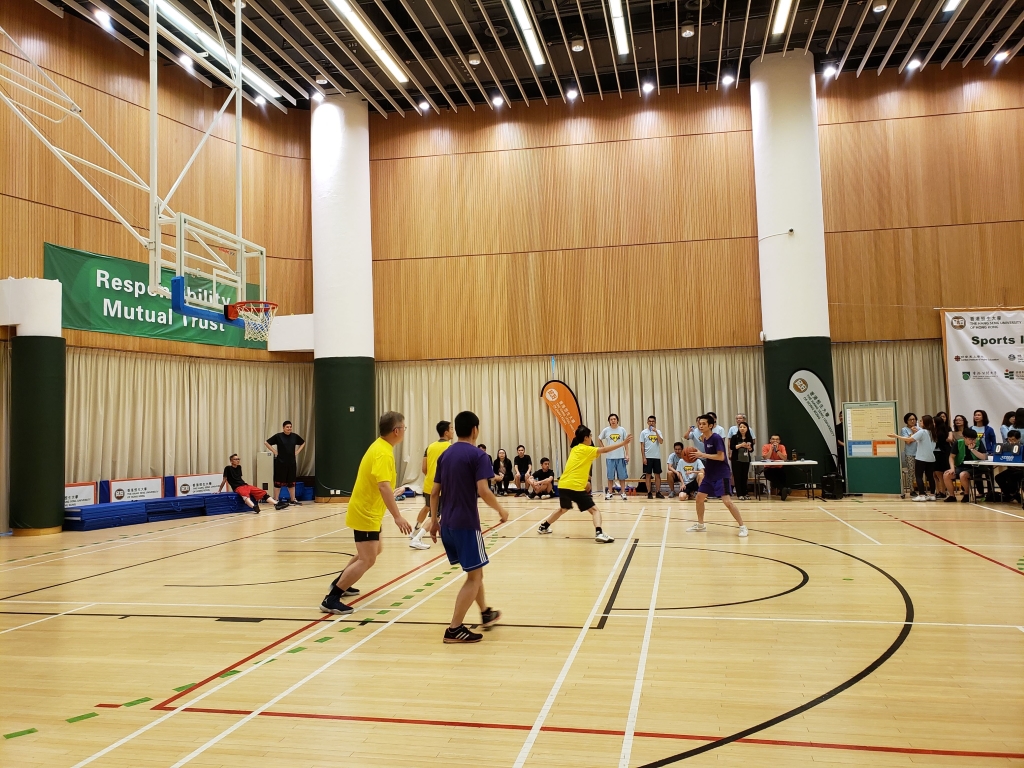 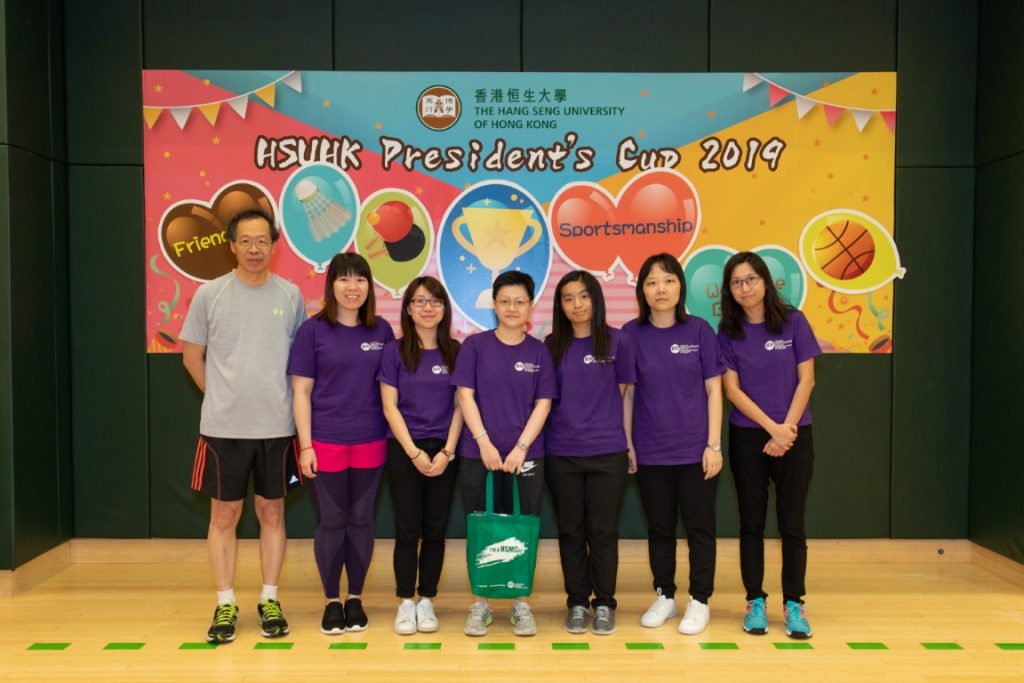 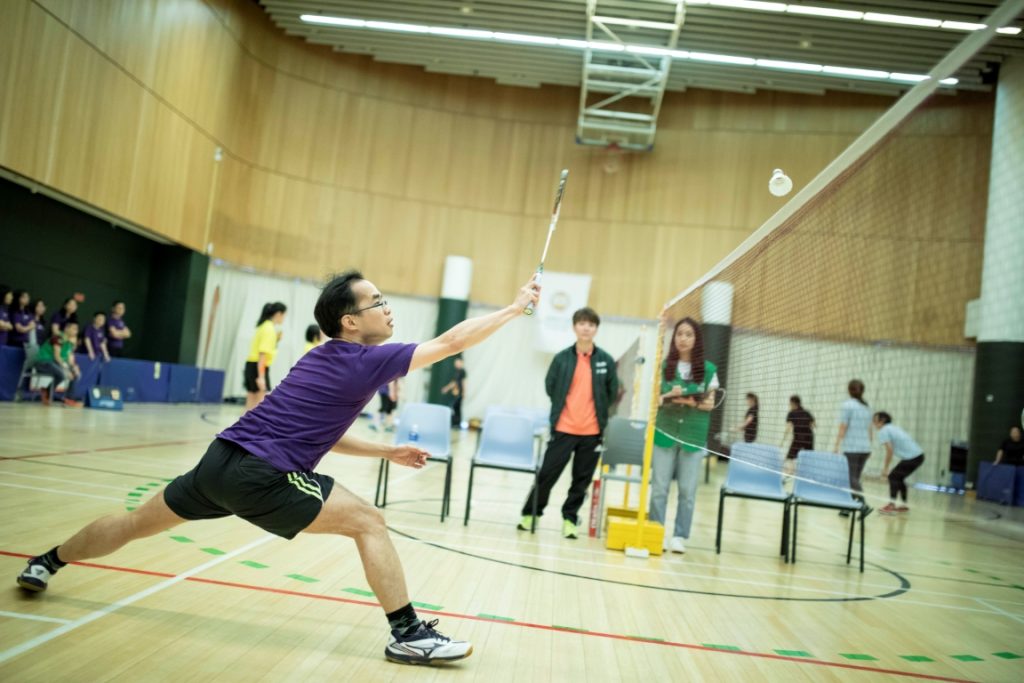 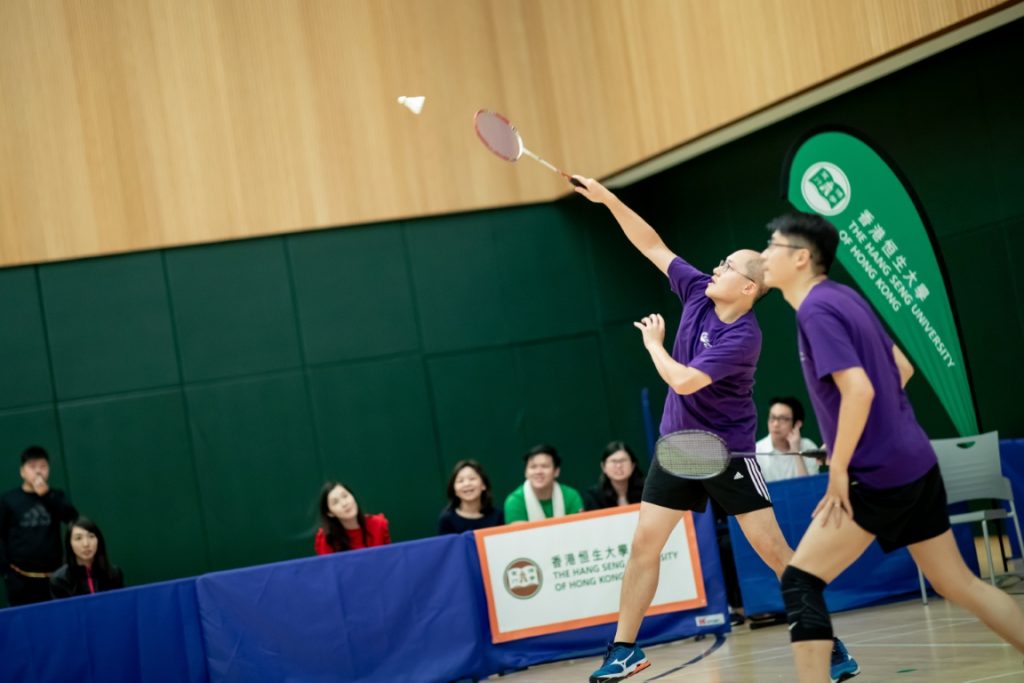 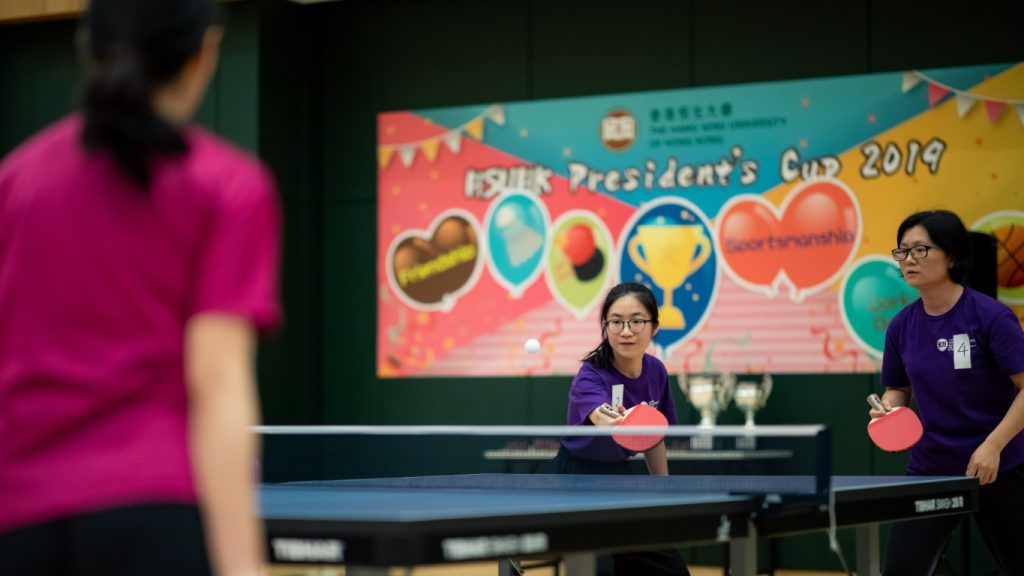 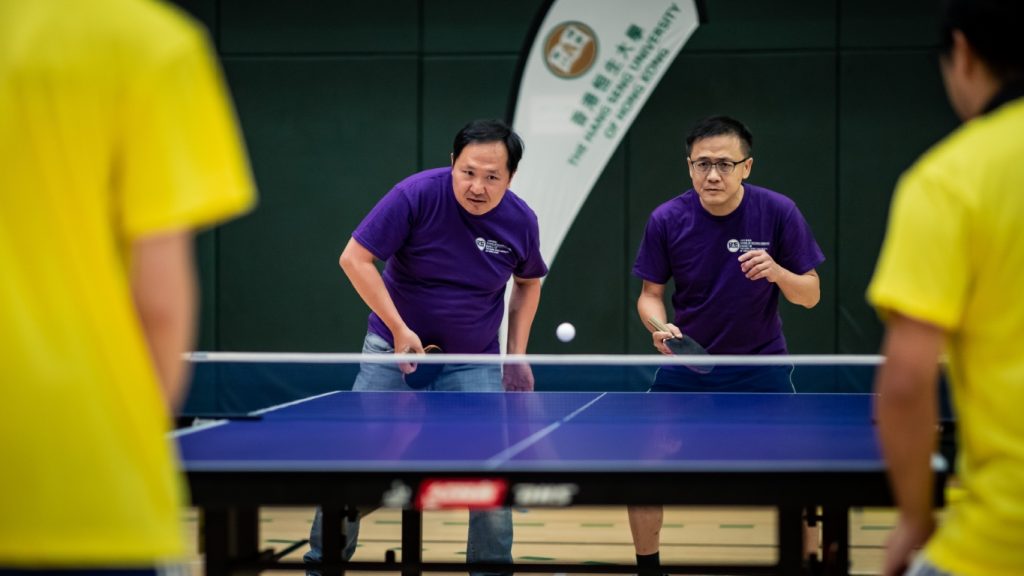 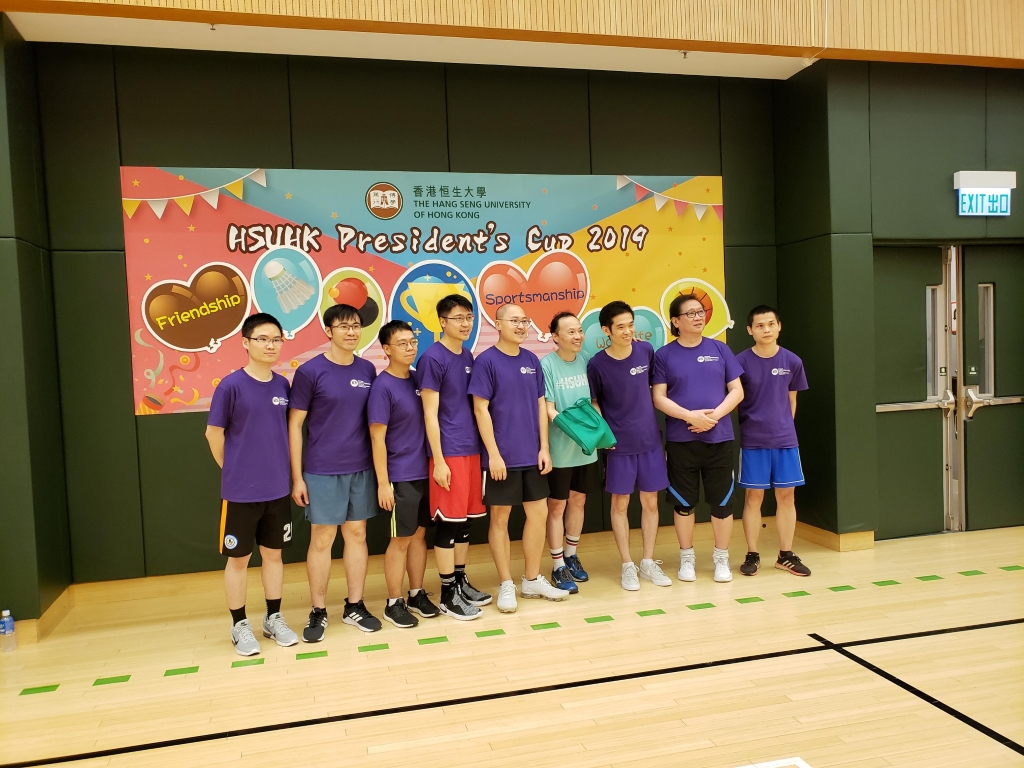 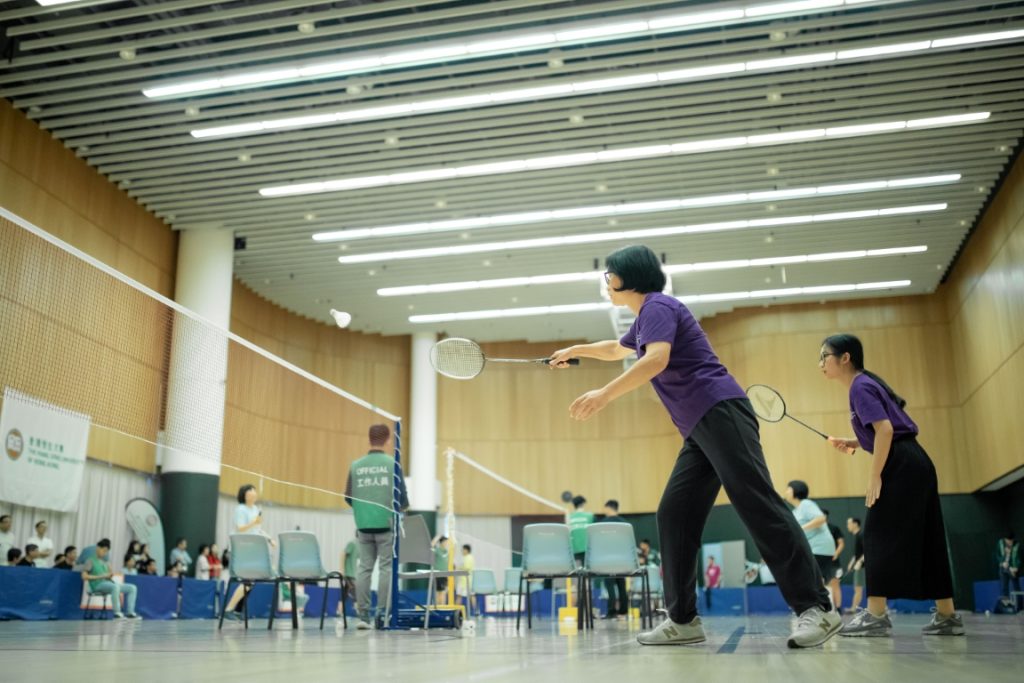 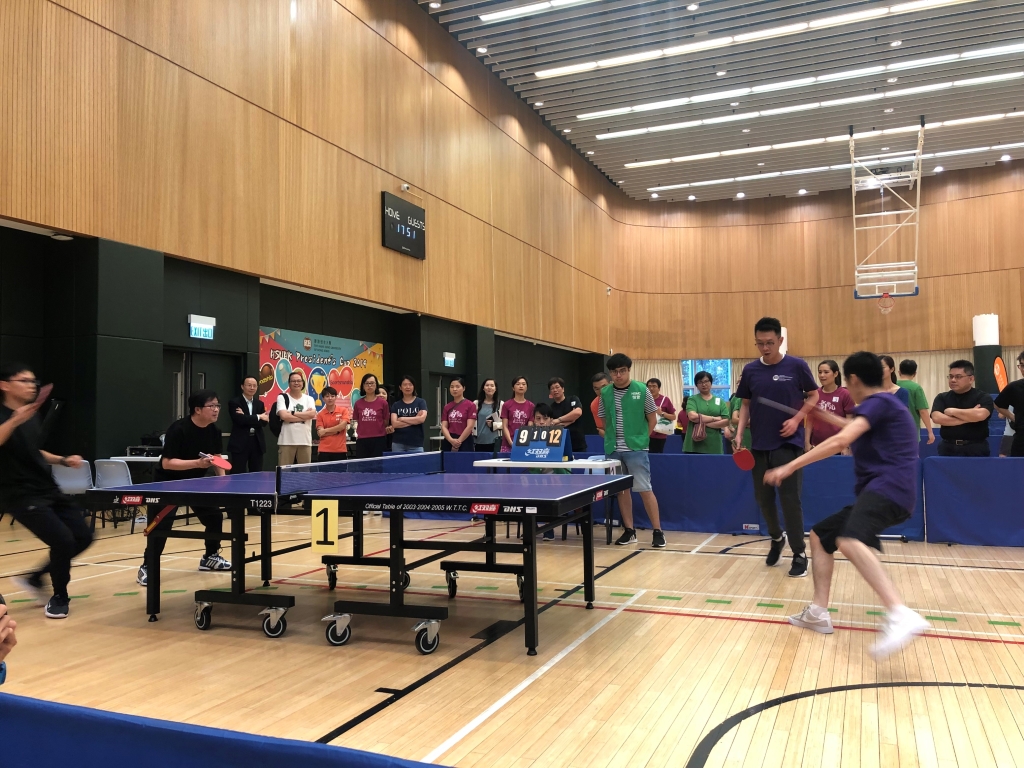